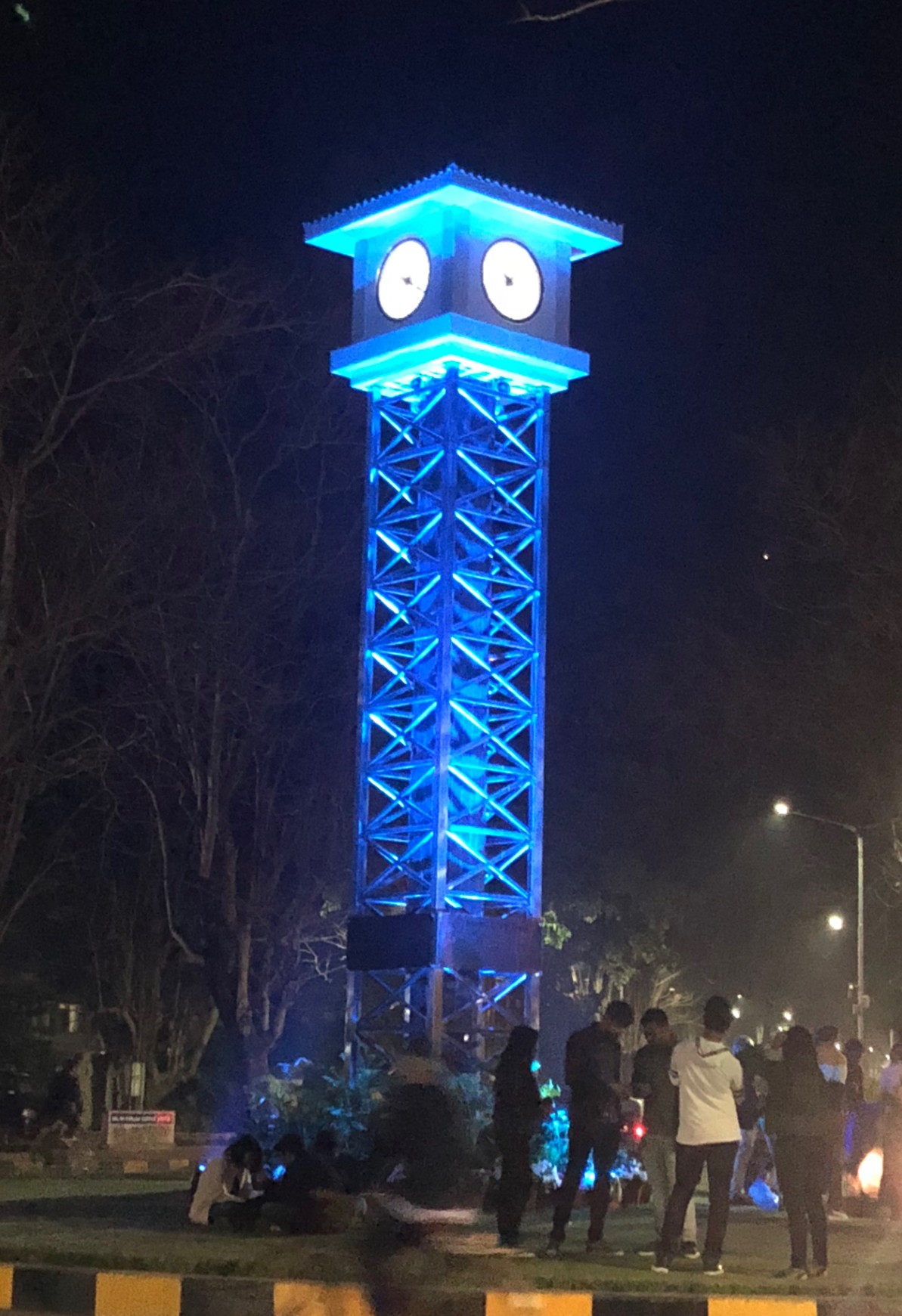 On January 25, 2020 alumni of the prestigious Indian Institute of Technology, Kharagpur (IIT-KGP) inaugurated the Alumni Clock Tower, a gift back to their alma mater. The event was held at IIT-KGP campus and brought together alumni and members of the IIT-KGP community, including students and faculty. The Secretary of the Ministry of Human Resource Development (MHRD), Govt. of India, Shri Amit Khare, IAS was on hand to officially inaugurate the tower by cutting the ceremonial ribbon. Khare praised IIT Kharagpur alumni for the thoughtful gift to their institution, "As the District Collector of Darbhanga, which had two clock towers, I often wondered the need for them when people had their wristwatches to look at the time. I soon realized that they were great socializing points. Both ADDA and the Alumni Clock Tower would be places of interaction and exchange of ideas, which is what great institutions facilitate." The ADDA, which was gifted to campus by the Batch of 1970, was also inaugurated during this weekend because members of the batch were on campus to celebrate their golden reunion from KGP. The Batch of 1970 also had members that supported the clock tower fundraising efforts. (Read More)