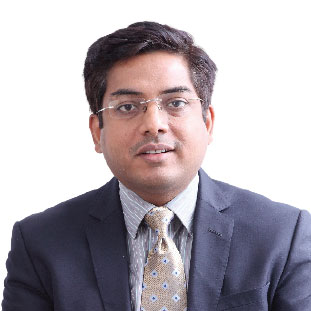 Started in a living room, this solar energy company now boasts of over a 300MW project portfolio

One thing that all Indians can relate to are the summer vacations while growing up, mostly plagued with frequent power cuts, melted ice creams in the freezer, and fashioning makeshift fans out of everything at an arm's distance-newspapers, cardboard pieces, and sometimes even handkerchiefs.

While diesel generators were available, the emissions from these generators were never desirable. The Indian government then announced the launch of the National Solar Mission in 2010, and this finally signalled innovation in the solar space.

Two graduates from University of Massachusetts--Kushagra Nandan and Adarsh Das (KGP, '98)--saw this as an opportunity to take the entrepreneurial plunge.

The duo returned from the US and founded SunSource Energy in January 2010. (Read More)