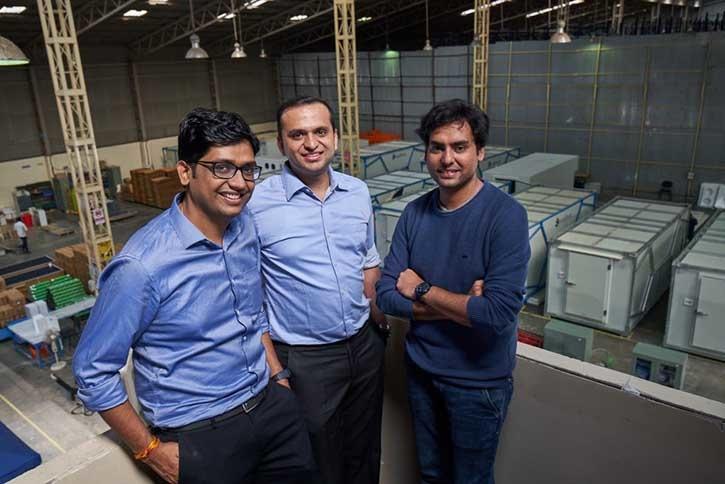 The Pune-based start-up announced earlier this month that it had raised Rs 54 crore and is in talks for the remaining amount of its planned Rs 200 crore funding.

Ecozen’s technologies are deployed in the agricultural sector for irrigation and cooling. The products are solar pump controllers called Ecotron, which occupy almost 20 per cent of the Indian market, and solar cold storage rooms called Ecofrost, which make up 50 per cent.

“For farmers, who do not have access to power, we provide the Ecotron, which uses a controller and motor that belongs to us, to do more production. Currently, a lot of farmers are dependent on grid-connected electrical and diesel pump sets, among others. We help them to reduce the cost of diesel and increase their yields. Because of efficient irrigation, they can get to three or four harvests,” Gupta told The Indian Express.

The cold storage room enables farmers to keep their commodities fresh for longer as they determine where and to whom they want to sell their produce. (Read More)

The Foundation ran an article from Yahoo News about Ecozen in 2019: A cold storage facility for farmers provided by solar energy