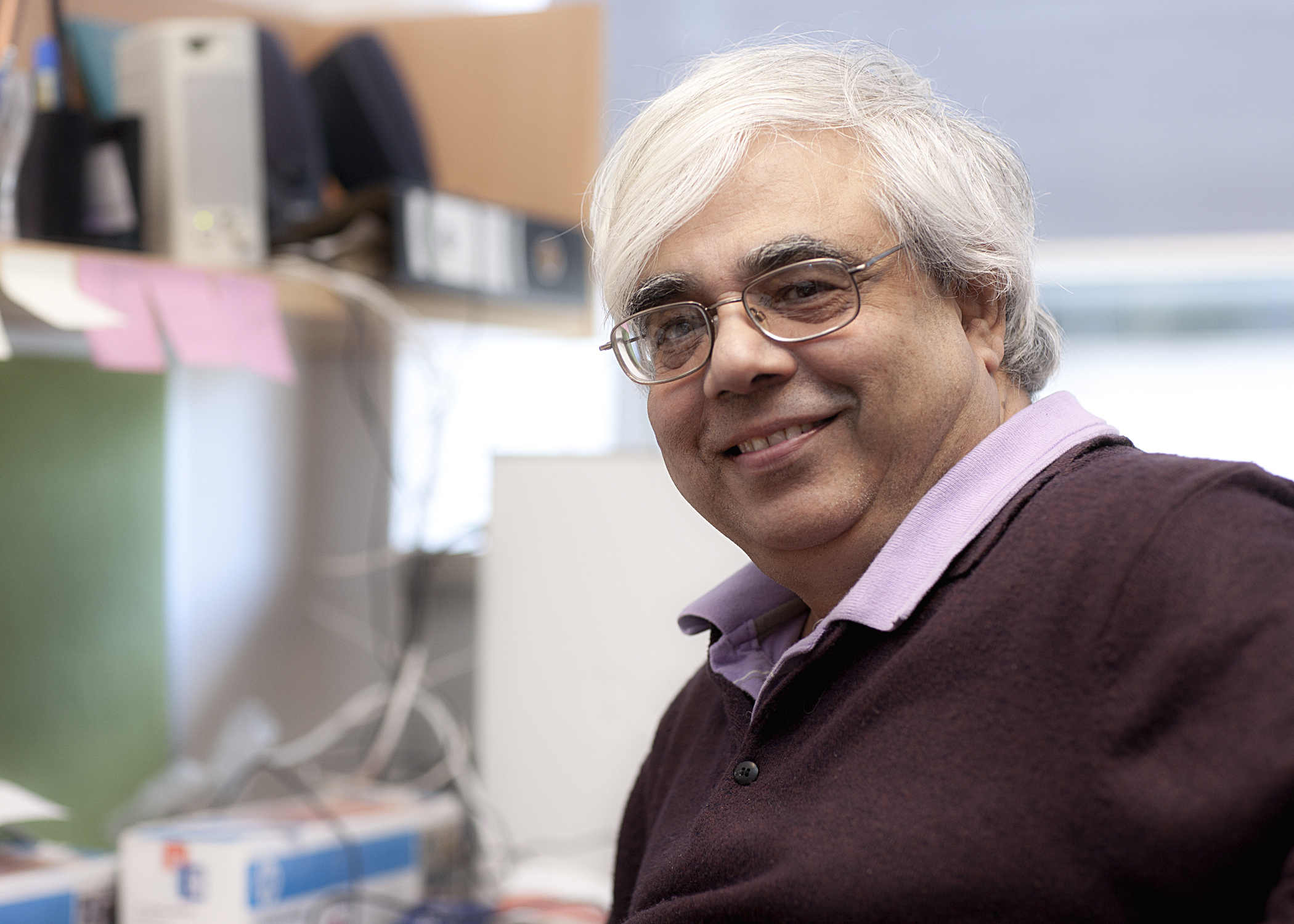 In celebration of Holi (March 18), we share the Hindi Holi song by 'Bandy the Singing Professor'

You can reach Sri by email at singingprofessor@gmail.com.

Listen to Dr. Srikanto Bandyopadhyay, AKA 'The Singing Professor', perform his composed and sung/recorded Hindi Holi song by clicking here.

Sri Bandy is an academic, innovative researcher, and also a song composer/singer.  In 1997, Sri Bandy (with his family) went from UNSW Sydney to EPFL Lausanne Switzerland as a visiting professor where Sri was impressed with 'Atomic Force Microscope' technology - so he forwarded that to UNSW. Sri gave his own composite background to the Polymer Division at EPFL.  India's 50th anniversary on 15 August 1997 happened during Sri's visit to EPFL Lausanne.  The Zurich -based Indian High Commission office came to know about Sri and his family's singing background - so they invited Sri and his family to go and sing at the 15 Aug 1997 event in Zurich - which Sri happily accepted and went to Zurich. Sri's daughter Rakhi opened the 50th Anniversary event with a classical IMON raga song for 15 minutes. Sri's wife Sonali sang a number of popular Hindi songs, and Sri sang likewise his favourite songs plus one own composition. (Photo of Rakhi Bandy singing in Zurich) (Photo of Sonali Bandy singing in Zurich) (Photo of Sri singing in Zurich)

After Sri's visiting professorship at EPFL Lausanne, Sri and his family went to USA at University of Delaware's Center for Composite Materials - where Sri helped his host Prof Richard P Wool's new research project on Composites using polymers made from cheap tree leaves as matrix.  Sri's assessment of the composites' engineering properties formed a “Megapatent” by U Delaware, so a new company CARA Plastics was formed, and - (as Professor R P Wool informed Sri later)  - Sri's research there helped Prof Wool earn research grants worth US$11 Million.   During the weekends,  Sri and his family were invited to give musical sessions in different areas of Delaware and near-by states - including a singing program in a Shiva-Ashram where Sri started his singing with his composed bhajan "Namah Shivaya, Namah Shivaya. Namah Shivaya -  Karunalaya, Namah Shivaya, Namah Shivaya;  Kailas-pati, Manahara-ati, Maha Yogin Hara- Parvati...", and then 'Om Durga Durgati Nashini, Baravaya Dayini, Maheswara-Jaya  Ujala Kaya, Ganapati, Lakshmi, Kartika, Baagdevi-Jananim ...... "  (Photo of Singing Prof in Sivananda A Shram Delaware)

The Foundation has shared a number of articles about Sri in the past. You can access them by clicking here.